Holohan Martial Arts is a Mixed Martial Arts Academy in Tallaght that is run by former UFC fighter Paddy Holohan. Our gym is beginner friendly but also is home to a number of high level mixed martial artists who have represented Ireland at a global level. Whether you are starting from day one or already have a number of years training under your belt, we have classes available for your level. Holohan Martial Arts trains and competes under Safe MMA standards. We broaden peoples awareness in a positive environment that engages the mind and body. We teach every member how to train safely while creating efficient martial artists.

Benefits of joining our team:

Formerly SBG D24, we have grown as a mixed martial arts gym and a community to the point where we have become our own entity as Holohan Martial Arts. We are a community within a community and ready to put grow our team further in the martial arts world.

Our Head Coach Paddy has been coaching and learning for over a decade, together with striving to reach his own goals. Paddy burst onto the Irish and Global MMA scene as a part of the Irish invasion team that was prevalent at the time under the SBG banner. Paddy took part in the Ultimate Fighter tv show and moved on to fight in the UFC for a number of years. Paddy has worked and trained alongside well known Irish MMA characters like Conor McGregor, Aisling Daly, Gunnar Nelson, Cathal Pendred, Chris Fields, John Kavanagh, Tom Keane along with countless others. We are now at the very exciting part of our journey as a team to put down more of our own roots in the martial arts scene as Holohan Martial Arts.

“My wish now is to pass on the technical knowledge I have gained along with the mental strength it takes to become a good martial artist. To me it’s not a hobby but a lifestyle regardless of your future goals – I look forward to helping and guiding members of my own community along their martial arts path… This is Holohan Martial Arts.” – Paddy Holohan, Head Coach 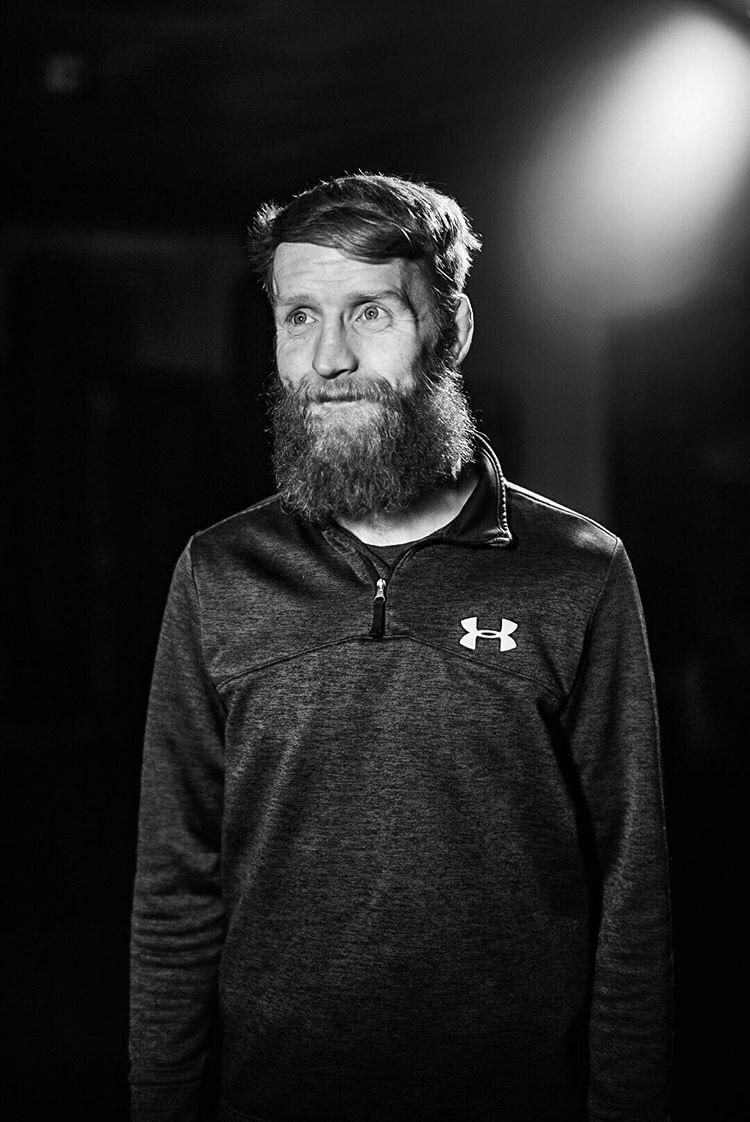 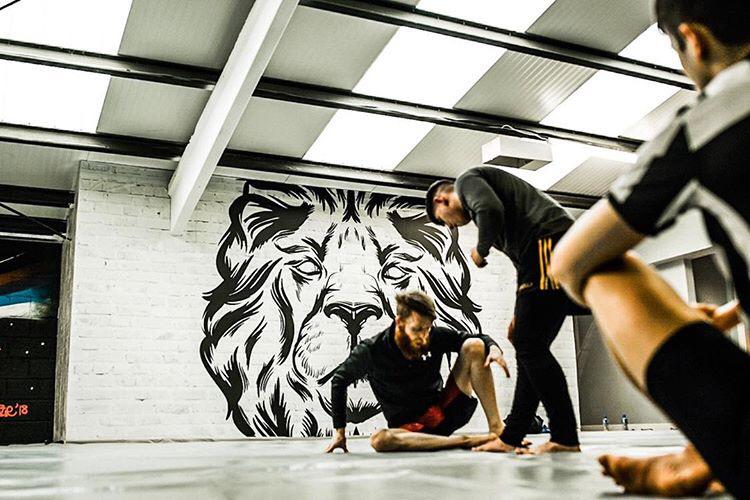 Step out of your comfort zone
with others who have stepped out of theirs.


Call Us Email Us
undefined